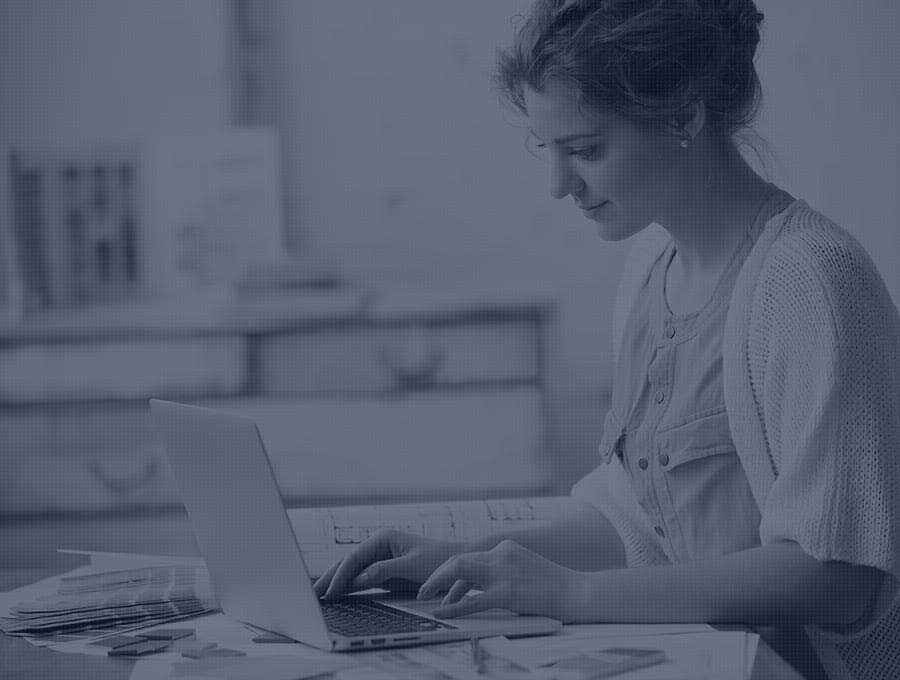 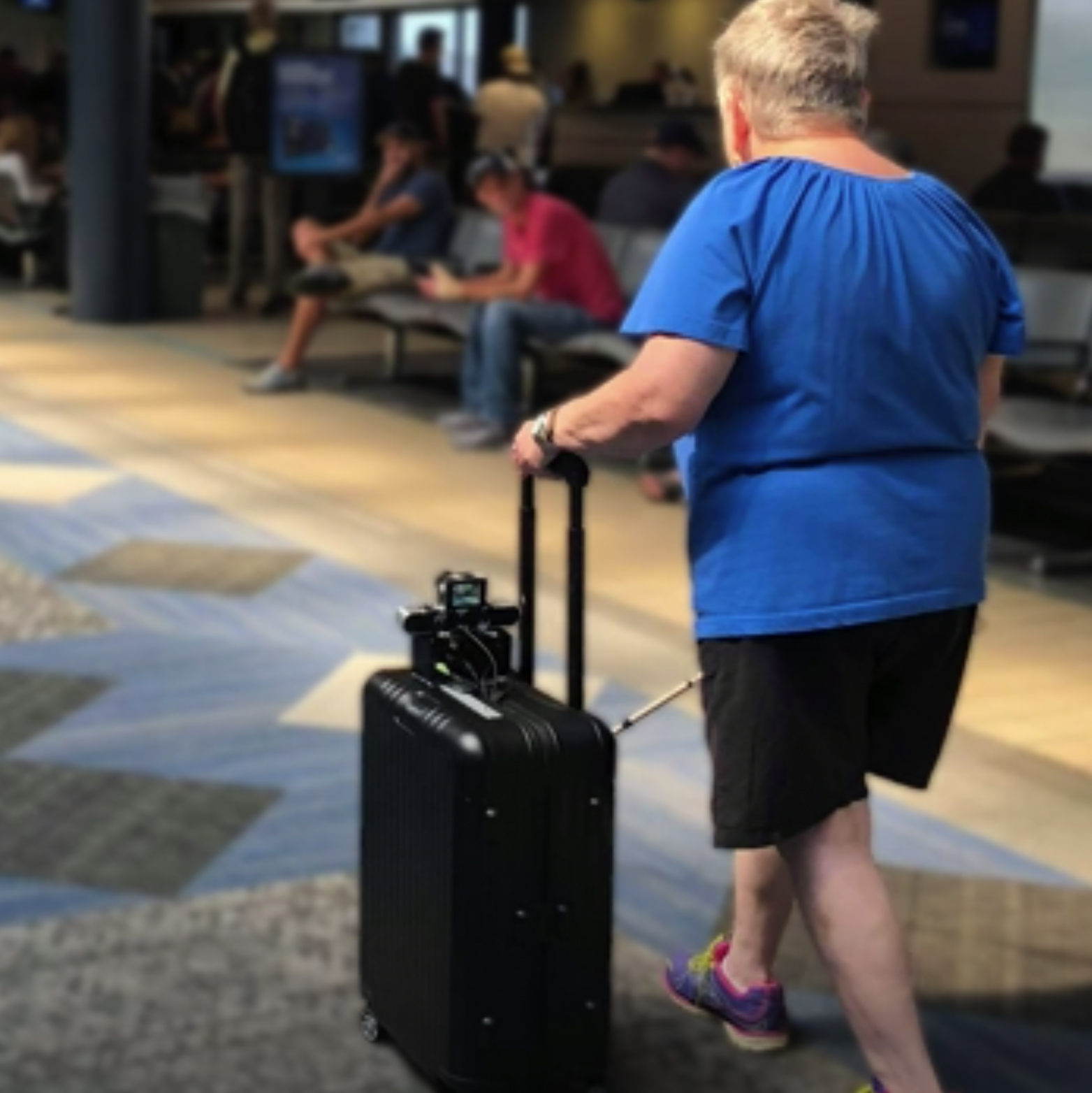 The rolling suitcase sounds alarms when users are headed for a collision with a pedestrian, and the navigation app provides turn-by-turn audio instructions to users on how to reach a departure gate -- or a restroom or a restaurant. Both proved effective in a pair of user studies conducted at Pittsburgh International Airport.

The researchers will present their findings at CHI 2019, the Association for Computing Machinery's Conference on Human Factors in Computing Systems, May 4-9 in Glasgow, Scotland.

CMU and Pittsburgh International Airport are partners in developing new systems and technologies for enhancing traveler experiences and airport operations.

"Despite recent efforts to improve accessibility, airport terminals remain challenging for people with vision disabilities to navigate independently," said Chieko Asakawa, IBM Distinguished Service Professor in CMU's Robotics Institute and an IBM Fellow at IBM Research. Airport and airline personnel are available to help them get to departure gates, but they usually can't explore and use the terminal amenities as sighted people can.

"When you get a five- or six-hour layover and you need to get something to eat or use the restrooms, that is a major hassle," said one legally blind traveler who participated in a focus group as part of the research. "It would be lovely to be able to get up and move around and do things that you need to do and maybe want to do."

An increasing number of airports have been installing Bluetooth beacons, which can be used for indoor navigation, but often they are deployed to enhance services for sighted travelers, not to help people with vision disabilities, said Kris Kitani, assistant research professor in the Robotics Institute.

He and his colleagues deployed NavCog, a smartphone-based app that employs Bluetooth beacons, at Pittsburgh International Airport. The app, developed by CMU and IBM to help people with vision disabilities navigate independently, previously has been deployed on campuses, including CMU, and in shopping malls. They modified it for use at the airport, where extremely wide corridors make users vulnerable to veering, and for use with moving walkways. As part of the project, the airport installed hundreds of Bluetooth beacons throughout the facility.

"Part of our commitment to the public includes making sure our airport works for everyone, particularly as we modernize our facility for the future," said Pittsburgh International Airport CEO Christina Cassotis. "We're proud to partner with such great researchers through Carnegie Mellon University. Having that world-class ingenuity reflected at our airport is emblematic of Pittsburgh's transformation."

The app gives audio directions to users. It relies on a map of the terminal that has been annotated with the locations of restrooms, restaurants, gates, entrances and ticketing counters.

People with vision disabilities tested the app using an iPhone 8 with good results, traversing the terminal's large open spaces, escalators and moving walkways with few errors. Most users were able to reach the ticketing counter in three minutes, traverse the terminal in about six minutes, go from the gate to a restroom in a minute and go from the gate to a restaurant in about four minutes.

The NavCog app for iPhone is available for free from the App Store and can be used at Pittsburgh International in the ticketing area of the landside terminal and in the concourses and center core of the airside terminal.

Another team, including researchers from the University of Tokyo and Waseda University in Tokyo, developed the smart suitcase, called BBeep, to help with another problem encountered in airports -- navigating through crowds. The assistive system has a camera for tracking pedestrians in the user's path and can calculate when there is a potential for collision.

"Sighted people will usually clear a path if they are aware of a blind person," said Asakawa, who has been blind since age 14. "This is not always the case, as sighted people may be looking at their smartphone, talking with others or facing another direction. That's when collisions occur."

BBeep helps clear a path. A rolling suitcase itself can help clear the way and can serve as an extended sensing mechanism for identifying changes in floor texture. BBeep, however, can also sound an alarm when collisions are imminent -- both warning the user and alerting people in the area, enabling them to make room. A series of beeps begins five seconds before collision. The frequency of the beeps increases at 2.5 seconds. When collision is imminent, BBeep issues a stop sound, prompting the blind user to halt immediately.

In tests at the airport, six blind participants each wheeled BBeep with one hand and used a white cane in the other as they maneuvered through crowded areas. They were asked to walk five similar routes in three modes -- one where the suitcase gave no warnings, another in which the warnings could only be heard by the user through a headset and another in which warnings were played through a speaker. A researcher followed each participant to make sure no one was injured. The researchers said the speaker mode proved most effective, both in reducing the number of pedestrians at risk of imminent collision and in reducing the number of pedestrians in the user's path.

"People were noticing that I was approaching and people were moving away ... giving me a path," one user observed.